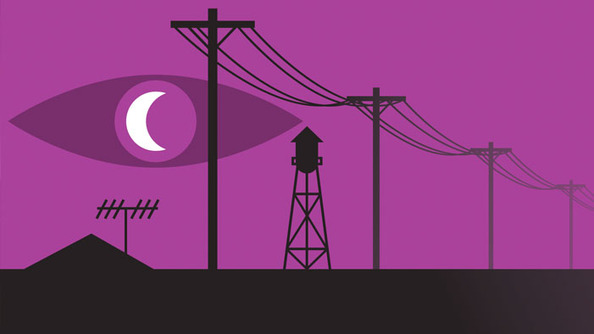 In an exclusive, Deadline reports the popular podcast “Welcome to Night Vale” is being developed for a television show for FX.  Gennifer Hutchison, who’s currently an Executive Producer of “Better Call Saul”, will adapt the podcast for television via Sony Pictures Television. Joseph Fink and Jeffrey Cranor, the creators of the Night Vale, will serve as executive producers on the series.

“We’ve never met anyone in the industry who understands our world and approach to storytelling better than Gennifer does,” said Fink and Cranor. “We are lucky to be working with her, as well as FX – a network with a long history of creating excellent television.”

If you’re unfamiliar with the show, there will be plenty of time to become acquainted with “Welcome to Night Vale” before the television series begins. Night Vale revolves around the quirky town of Night Vale as narrated by community radio host Cecil Gershwin Palmer, with a revolving cast of characters.  You’ll quickly learn why you should stay out of the town’s dog park, why librarians should be avoided, and why being a radio station intern may be the most dangerous profession in Night Vale. 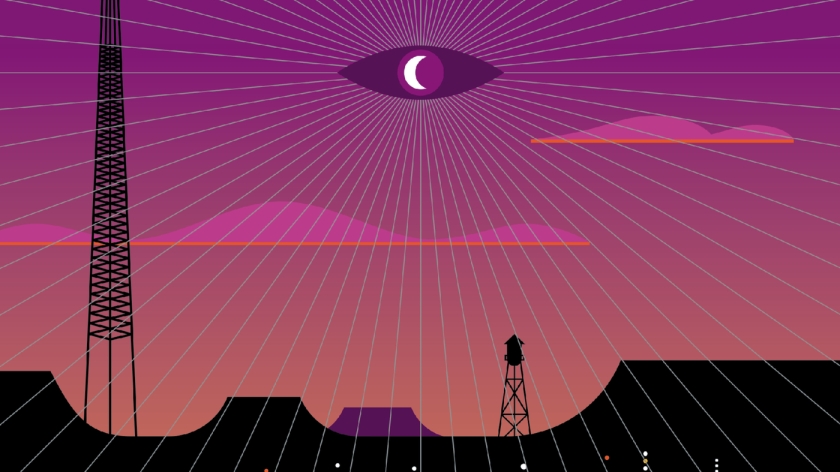