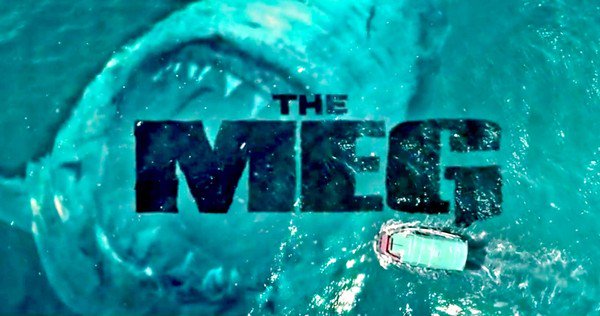 Directed by Jon Turteltaub
Screenplay by Dean Georgaris, Jon Hoeber, and Erich Hoeber
Based on the book, “Meg: A Novel of Deep Terror”, by Steve Alten 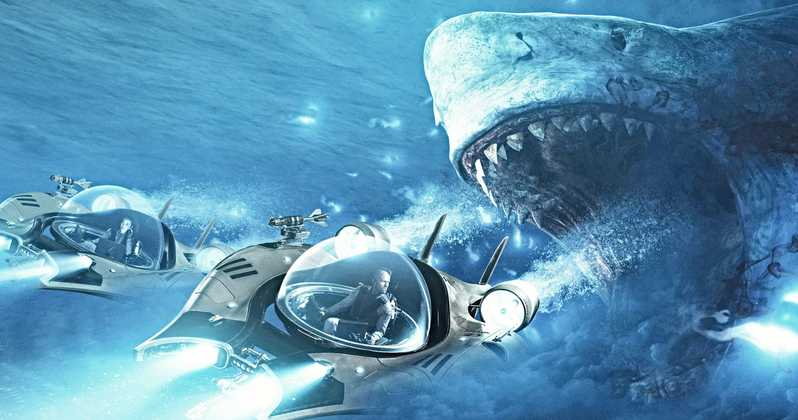 I could go into detail with a traditional film critique of THE MEG, but why? I’m sure there’s at least a dozen of posts out there with some variation of  the “Meg is Meh” hacky review shredding the films for its flaws. This won’t be one of those, I assure you. Instead I’ll simply ask some questions to start.

Did the trailer for THE MEG make you go “Hell yeah!!!” when you saw you were getting a Jason Statham verses Megalodon film? If so, go see the movie. Did the trailer make you think it looked stupid, and ridiculous, and you’ve got five other films currently in the cinema that’s on your watch list? Then, skip THE MEG and go see one of them instead. Do you fall anywhere in between those two examples? I’d advise you just wait for streaming, VOD, DVD, or Blu-ray.

For me, THE MEG was just as dumb, nonsensical, crazy, cheesy, and fun as I thought it would be…and I enjoyed it from start to finish. I do wish we would be able to see the original film they wanted to bring us, in all its bloody R rated glory. The cast did feel a bit wasted in what morphed into an action-horror-comedy, but as both director Jon Turteltaub and star Jason Statham have said in recent interviews “it is what it is.” I’m paraphrasing, of course.

At the end of the day this falls in line with ALLIGATOR, LAKE PLACID, DEEP BLUE SEA, and the like. Nobody will argue they’re near JAWS in quality. However, THE MEG will fit nicely into a human versus beast movie marathon alongside them all. So, whether you catch it (no pun intended, I swear) at the cinema soon or at home with family and friends, surrounded by pizza and tasty beverages, in a few months, just know that you’re getting exactly as they advertised…Jason Statham fighting a big, damn prehistoric shark for nearly two hours. 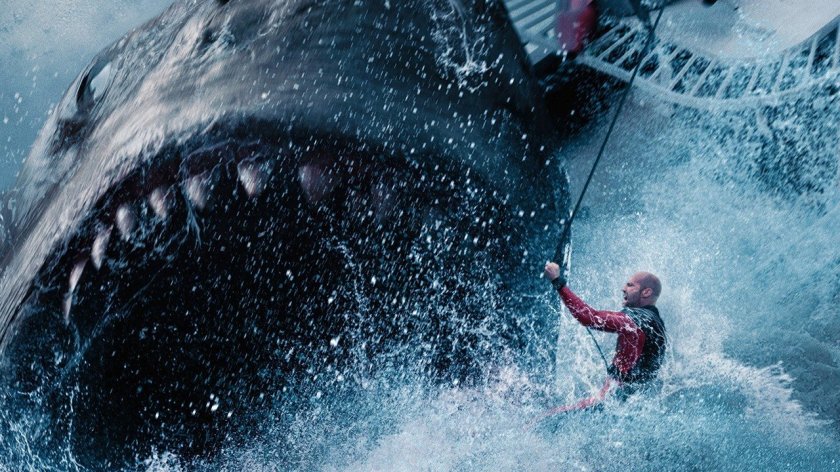