If you grew up in the VHS era, you likely have fond memories of hitting the video store on a Friday night, a world of cinematic possibilities awaiting you. If you are not “of a certain age”, then welcome to this nostalgia-soaked, slasher-filled trip to the wonder of the video store experience. Don’t worry-we won’t charge late fees!

For this first installment of the series, we are going to visit the world of the 1986 classic, Killer Party. And by “classic”, I mean wonderfully absurd and soooooo very 80s.

Directed by William Fruet (Friday the 13th: the Series), with a screenplay written by Barry Cohen (Friday the 13th: The Final Chapter), this is one of those movies that I chose basically solely on the cover art, which was a common tactic of movie selection back in the day.  This movie was shot in October of 1984, and released in 5 theaters, making an unconfirmed total of $900.

The movie starts with not one but two false starts. In the first fake-out, we are at a funeral, mourning the death of Annabel Pitswolly Couslove. There are tears, except from daughter-in-law Stephanie, who is giving some classic soap opera side-eye. She stays behind when the service is over, and tells the deceased that she hopes she burns in hell. In response, Annabel drags Stephanie into the coffin, which is brought to the crematorium by a headphone-wearing mortuary worker who can’t hear the screams coming from the casket, or notice the tremendous shaking of said casket. As Stephanie begins to go up in flames, we realize that this scene is actually playing at a drive-in where we meet April and her boyfriend, Stosh. April’s magnificent crimped blonde and pink hair isn’t even the most 80s thing about this movie, believe it or not. She runs into the concession area to get popcorn, and is surprised to see that there is no attendant, and steals a giant tub of popcorn. When she goes out to the car, Stosh is gone, and the movie onscreen has devolved into pure screaming chaos. Soon, April’s life also devolves into chaos, as she’s attacked by zombies. Yes, zombies. 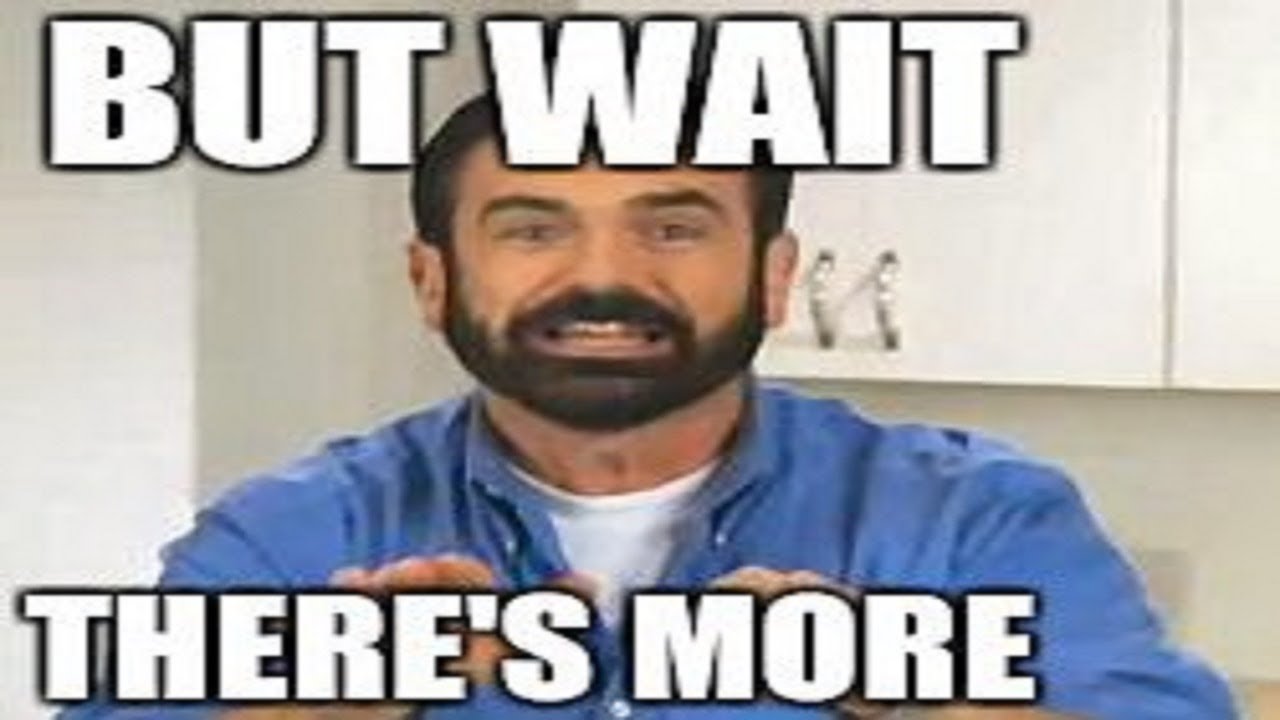 But, in the second fake-out in the first ten minutes of the movie, it’s not a zombie movie-it’s a music video, for a song called You’re No Fool by the generously-bandanaed band White Sister. As April is dragged away by dancing zombies, we meet the first of our protagonists, Phoebe, played by Elaine Wilkes (Sixteen Candles), who was watching the music video (for you youngins, music videos were a thing once, on that channel with all the skanky reality shows on it.) Between us, Phoebe has always been my favorite character in this movie-as a teenager, I thought her style was so badass, from her curly mop to her red shoe/white shoe/white sock/red sock footwear. From there we meet the other two heroines-Jennifer played by Joanna Johnson, (The Bold and the Beautiful), and Vivia, played by Sherry Wilkes-Burch (Final Exam). The girls are pledging Sigma Alpha Pi, but Jennifer, who quickly reveals herself to be the doomsayer of this flick, is having doubts.

She is, of course, completely right to have her doubts. They have the snotty sorority sisters to deal with, led by Veronica (Alicia Fleer), and the absolutely un-PC frat brothers from Beta Tau, who lead to the T&A scene that was required for an 80s slasher. The sexual harassment throughout this movie has not aged very well, and the majority of the male characters are pretty gross, but this ends up being the least of the girls’ problems.

After the boys attack the girls with bees in a successful effort to see their bits (not even joking), the house mother goes to a gravestone and tells “Allan” that the girls are going to be using the house, and that it was time for to let go. Then she goes to the house in question to hammer nails into the railings, you know, for safety. And here’s when shit gets real, as we see the first of many murders.

I won’t give the play-by-play on the rest of the story, because you really need to watch it, but let me just give the disclaimer that this movie suffers from a cornucopia of ideas, and a full-on assault by the MPAA, which resulted in a shortage of murder and gore onscreen. There are so many different tells of the murderer, from an apparently severe case of athlete’s foot, to an old school scuba suit/trident ensemble. Honestly, I’m still not 100% who the prolific murderer is, or why he doesn’t wash his feet, but let’s just say he’s prolific, knocking out the coeds quicker than mono.

This movie has everything-slashers, every 80s college trope, light nudity, possession, goat eyeballs, and even a handful of murderous pranks. You’ll laugh, you’ll cry, you’ll be confused, which was not atypical of the Friday night video store adventure. Definitely worth a watch, preferably with Jiffy Pop.